Everything old is new again. In the case of the 1953 Jaguar C-Type, the swoopy British sports racer that pioneered the use of disc brakes on automobiles and finished first, second, fourth, and ninth in that year’s 24 Hours of Le Mans, that’s not an idiom but a manifesto. The 2022 C-Type Continuation is not a replica, but a real Jaguar built by the company to almost the exact specification of C-Types created 70 years ago.

The C-Type Continuation follows in the wheel tracks of the D-Type, Lightweight E-Type, and XKSS continuation cars created by the in-house heritage arm, Jaguar Classic. And in some ways, it’s been the most challenging of the lot to create.

Designed, engineered, and built in just six months, the original 1951 C-Type used the engine, transmission, and suspension from the roadgoing XK120. The mechanicals were wrapped in lightweight, aerodynamic aluminum bodywork designed by former aircraft engineer and aerodynamicist Malcolm Sayer. The car won its debut outing at the 1951 24 Hours of Le Mans.

Only 53 C-Types were ever built, with 43 going to private owners. 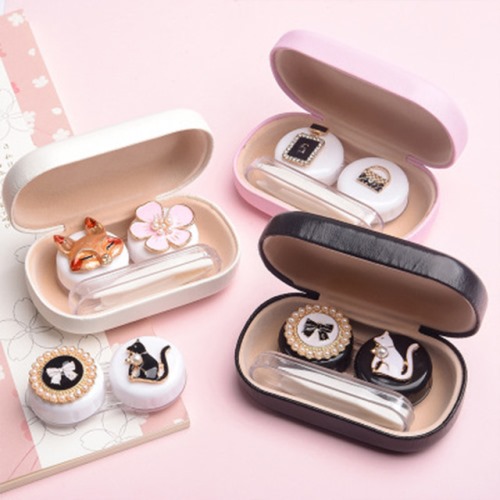 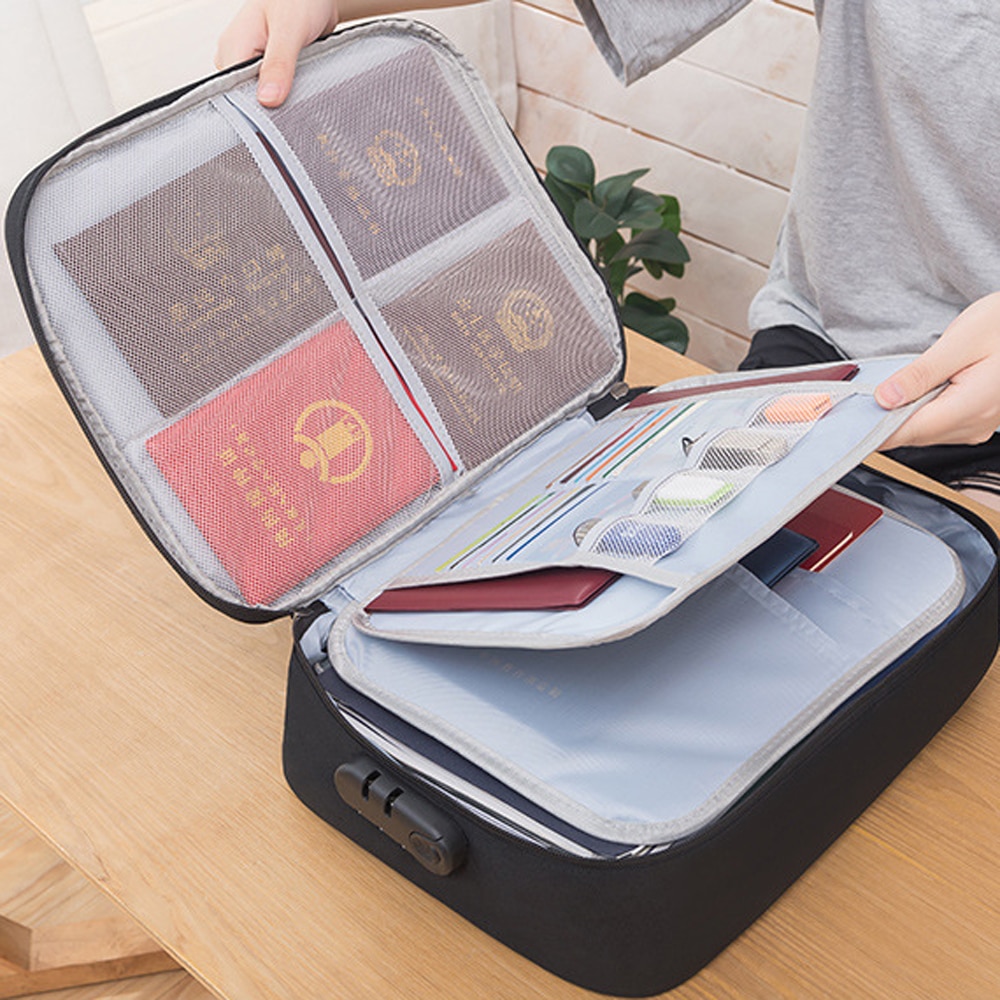 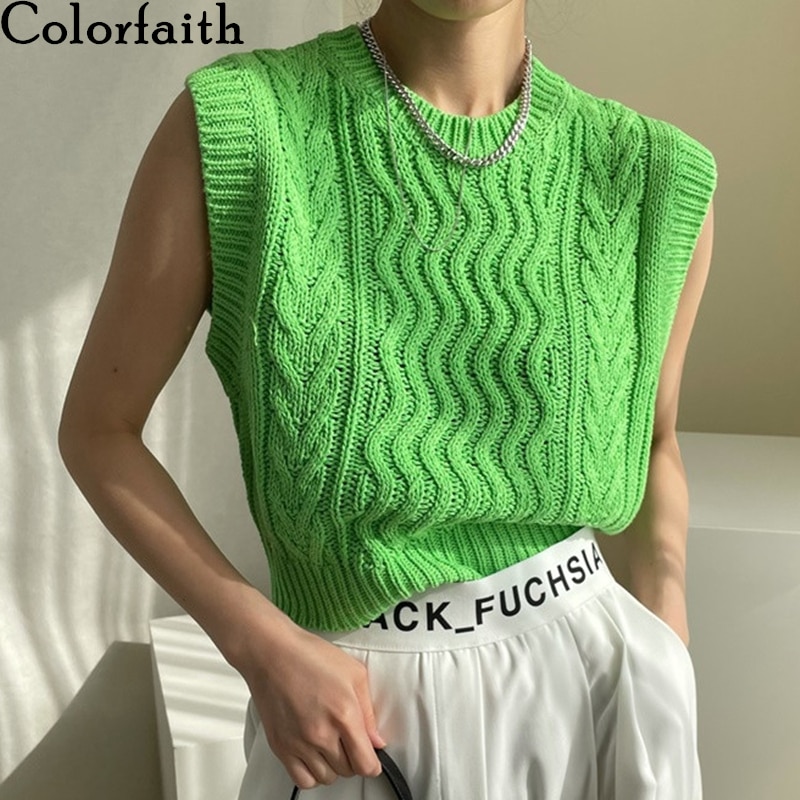 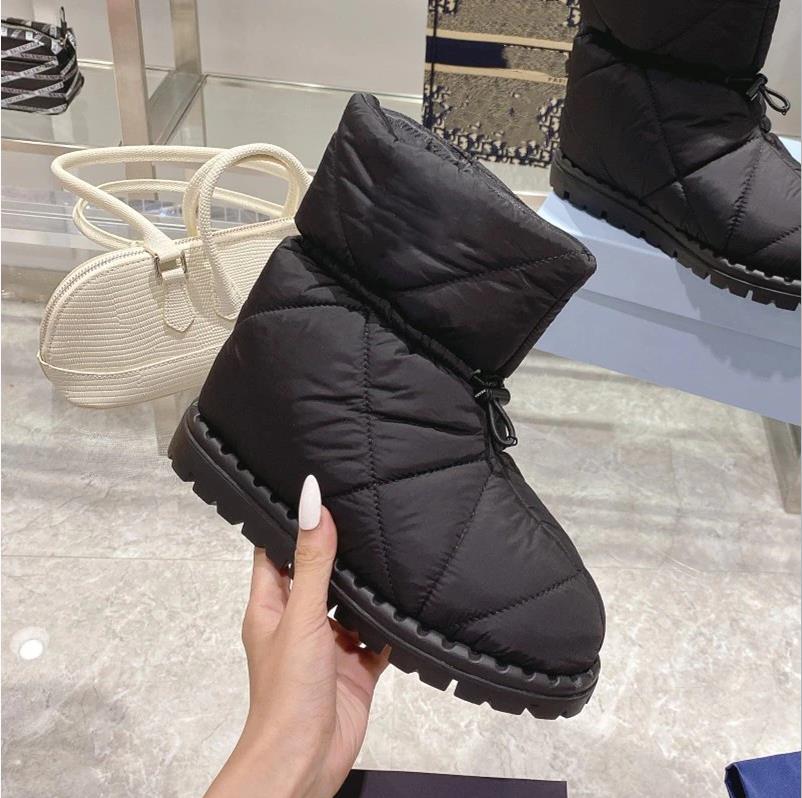 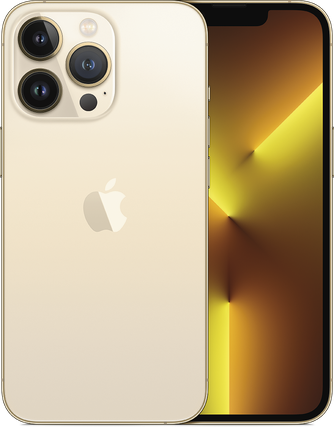 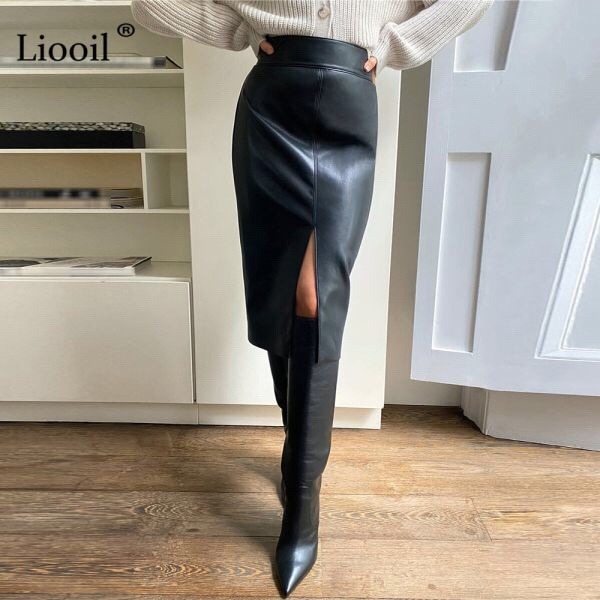 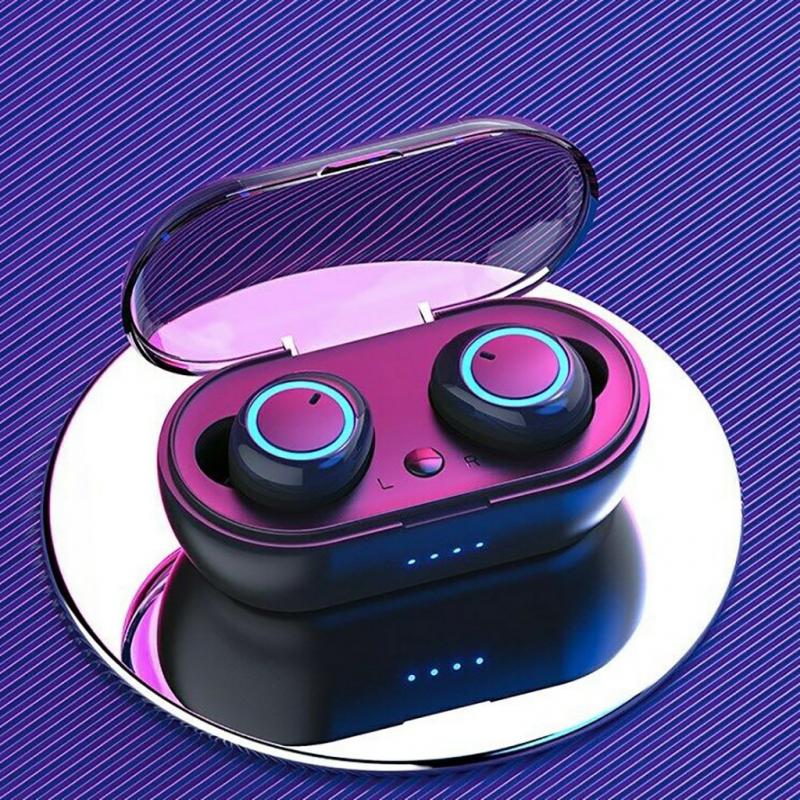